From documentaries to screenplays adapted from novels and the stage, we have compiled a list of films with themes relevant to the Black Lives Matter movement. More than a slogan, Black Lives Matter is a movement that advocates against police brutality and violence towards black people. A message of hope runs through these films but feeling hopeful is only the first step. After raising awareness, there is also a need for resistance. 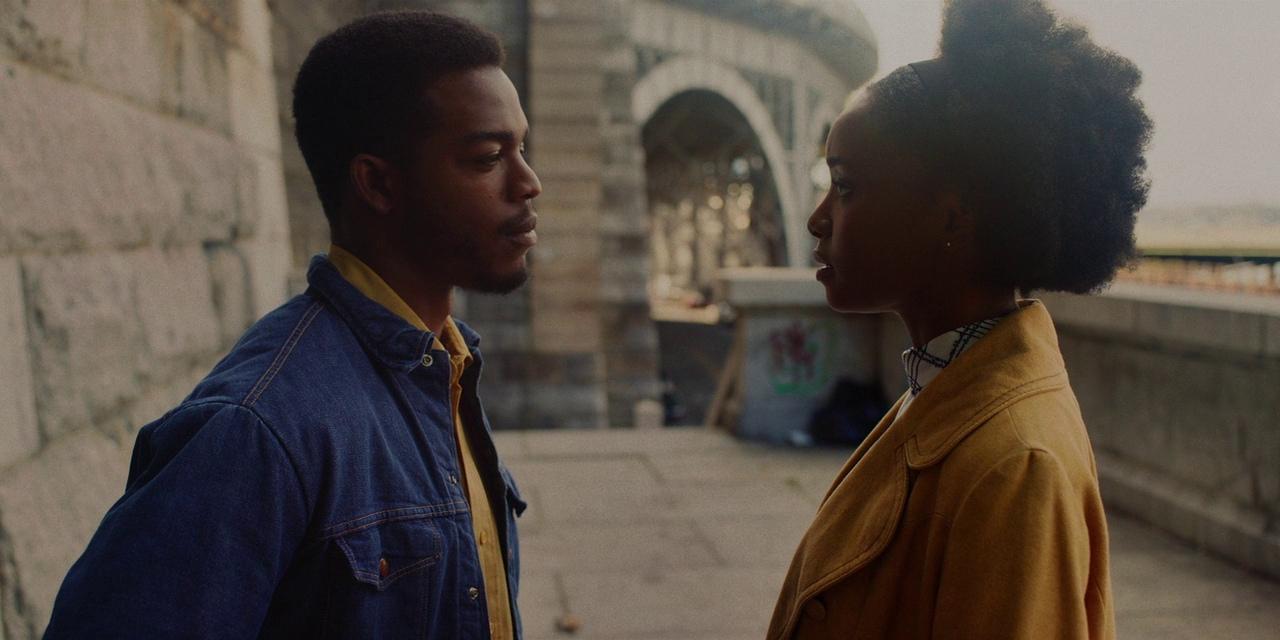 If Beale Street Could Talk, dir. Barry Jenkins (2018)
Barry Jenkins adapts James Baldwin’s novel of the same name and presents this tender story of young love. Set in 1970s Harlem, the lives of Tish, Fonny and their families are turned upside down after Fonny’s wrongful arrest. Faced with adversity, the romantic and familial bonds are only strengthened, and the lovers remain hopeful for a future together.

One Night in Miami…, dir. Regina King (2020)
Malcolm X, Jim Brown and Sam Cooke gather in Miami to watch Cassius Clay’s winning bout against Sonny Liston to become the boxing world heavyweight champion in his last match before changing his name to Muhammad Ali. What follows is an imagined conversation between these four men. The film uncovers tensions that exist between people with similar emancipatory goals. 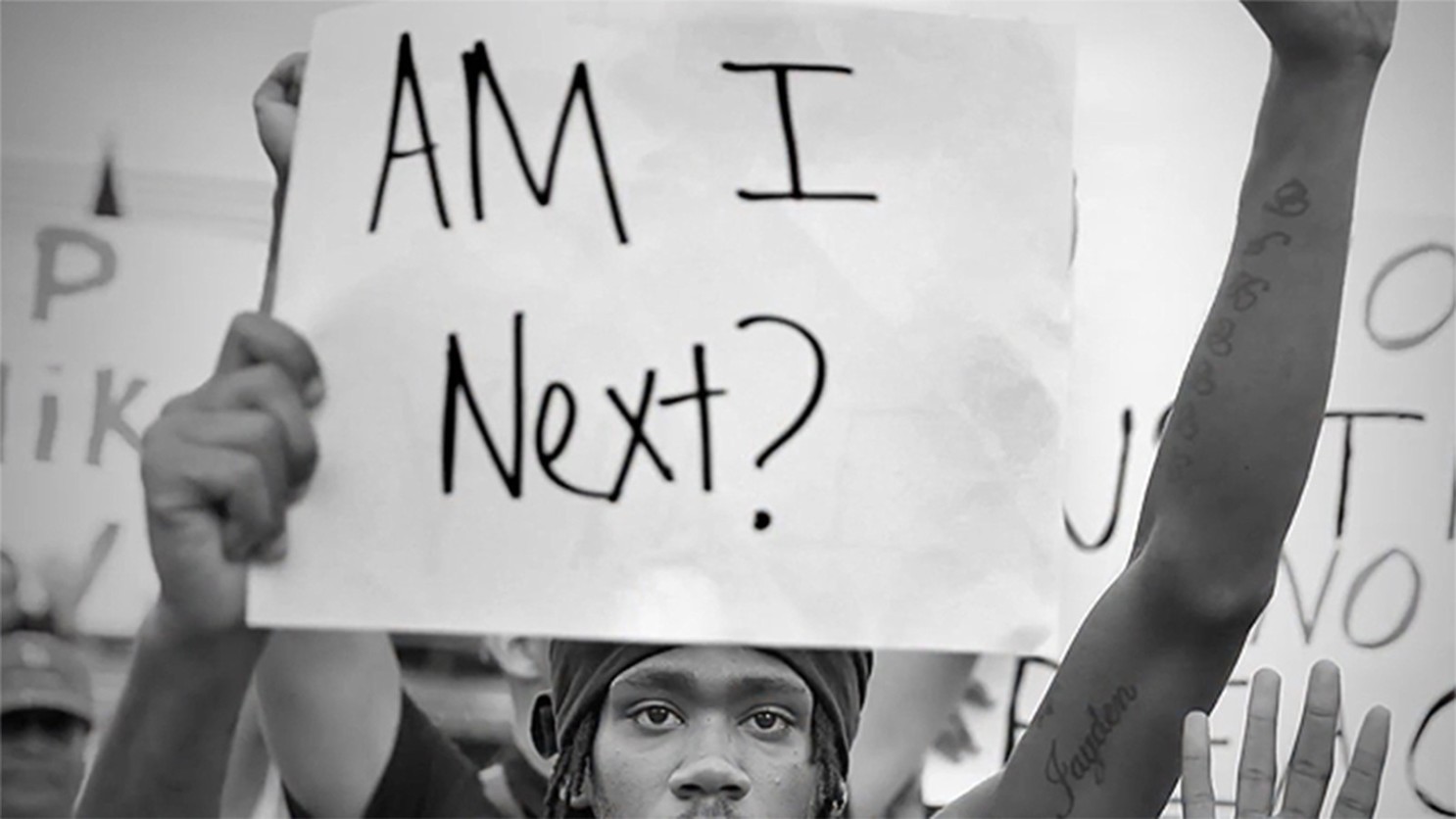 13th, dir. Ava DuVernay (2016)
The Thirteenth Amendment to the United States Constitution abolished slavery in 1865, but DuVernay’s documentary film explores how mass incarceration and systemic injustices continue to uphold the prejudices created by slavery. The film was released on the eve of the 2016 presidential election, and the issues raised in the film remain pertinent as ever.

The Hard Stop, dir. George Amponsah (2015)
Ten years since the death of Mark Duggan in Tottenham, The Hard Stop sheds a light on issues within the UK. Shot by armed police officers, Duggan’s death provoked outrage, and peaceful protests turned into riots across London and the UK. The film opens with a quote from Martin Luther King Jr.: “A riot is the language of the unheard”, and the documentary follows the friends and family of Duggan and intends to listen to the unheard. 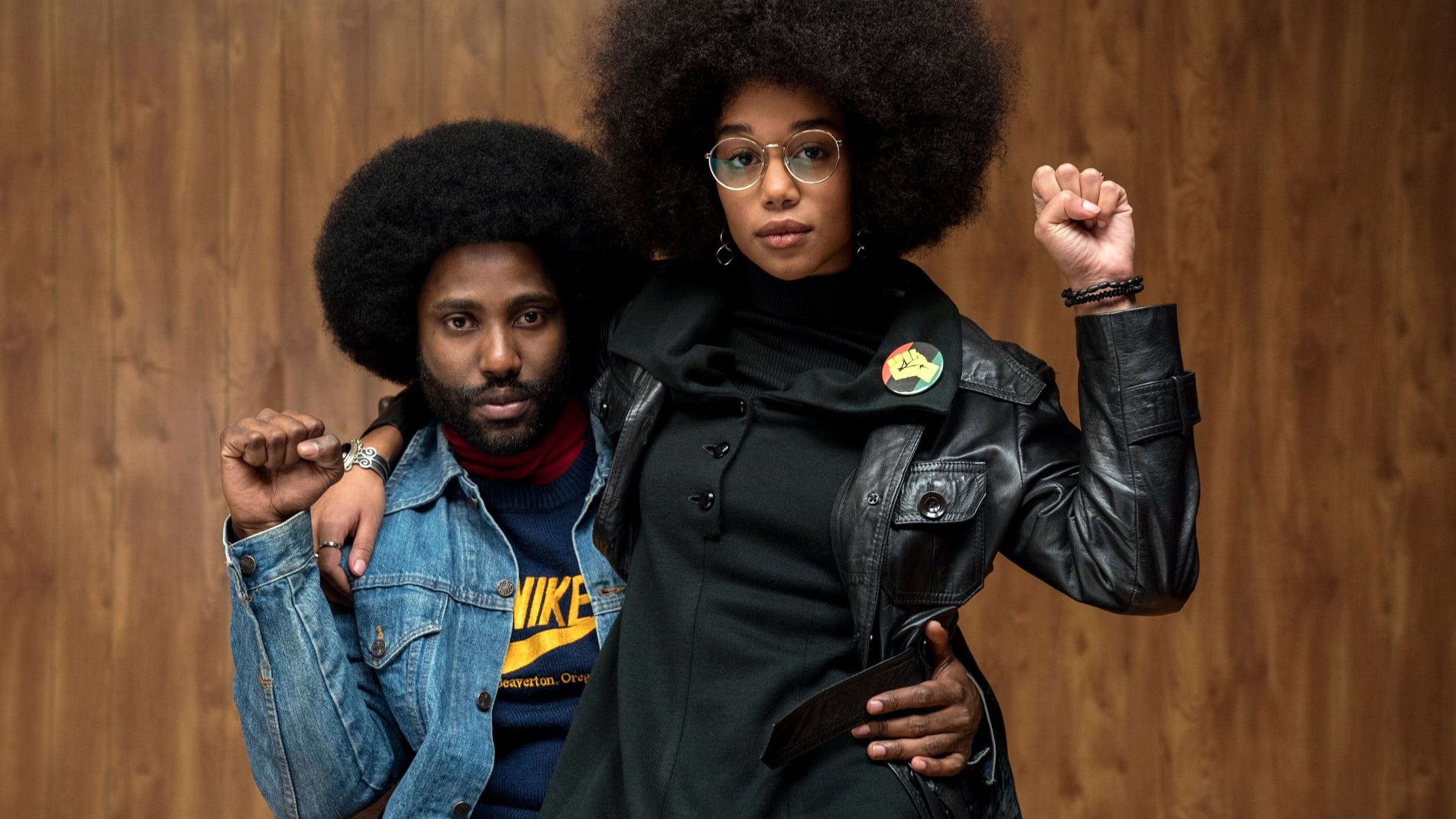 BlacKkKlansman, dir. Spike Lee (2018)
Ron Stallworth is an African American detective who infiltrates a local chapter of the Ku Klux Klan alongside his Jewish co-worker in 1970s Colorado. Although the film is based on Stallworth’s memoir, Lee draws attention to the recent activity of white supremacists at 2017 Unite the Right rally in Charlottesville, Virginia. Although the film is worth a watch, one can be critical of a story that seeks justice through policing, a system that continues to fail Black people across the world.

See You Yesterday, dir. Stefon Bristol (2019)
Adapted from Bristol’s short film of the same name, See You Yesterday follows CJ and Sebastian, teenage science prodigies who successfully create a time machine hoping to save CJ’s brother from being shot by the police. However, they must contend with the difficulties of time travel. This heartfelt film truly captures the extent to which love has no bounds in the face of brutality.

Mangrove, dir. Steve McQueen (2020)
The first in McQueen’s series Small Axe, Mangrove the tells the story of the Mangrove Nine, a group of British Caribbean men and women put on trial for inciting a riot in 1970. Verbal harassment and physical assault by the police in the first half of the film is followed by the exercise of systemic racial abuse in the courtroom. However, Mangrove excellently captures the duality of being Black and British, and McQueen displays a community filled with culture, laughter and light when needed most. 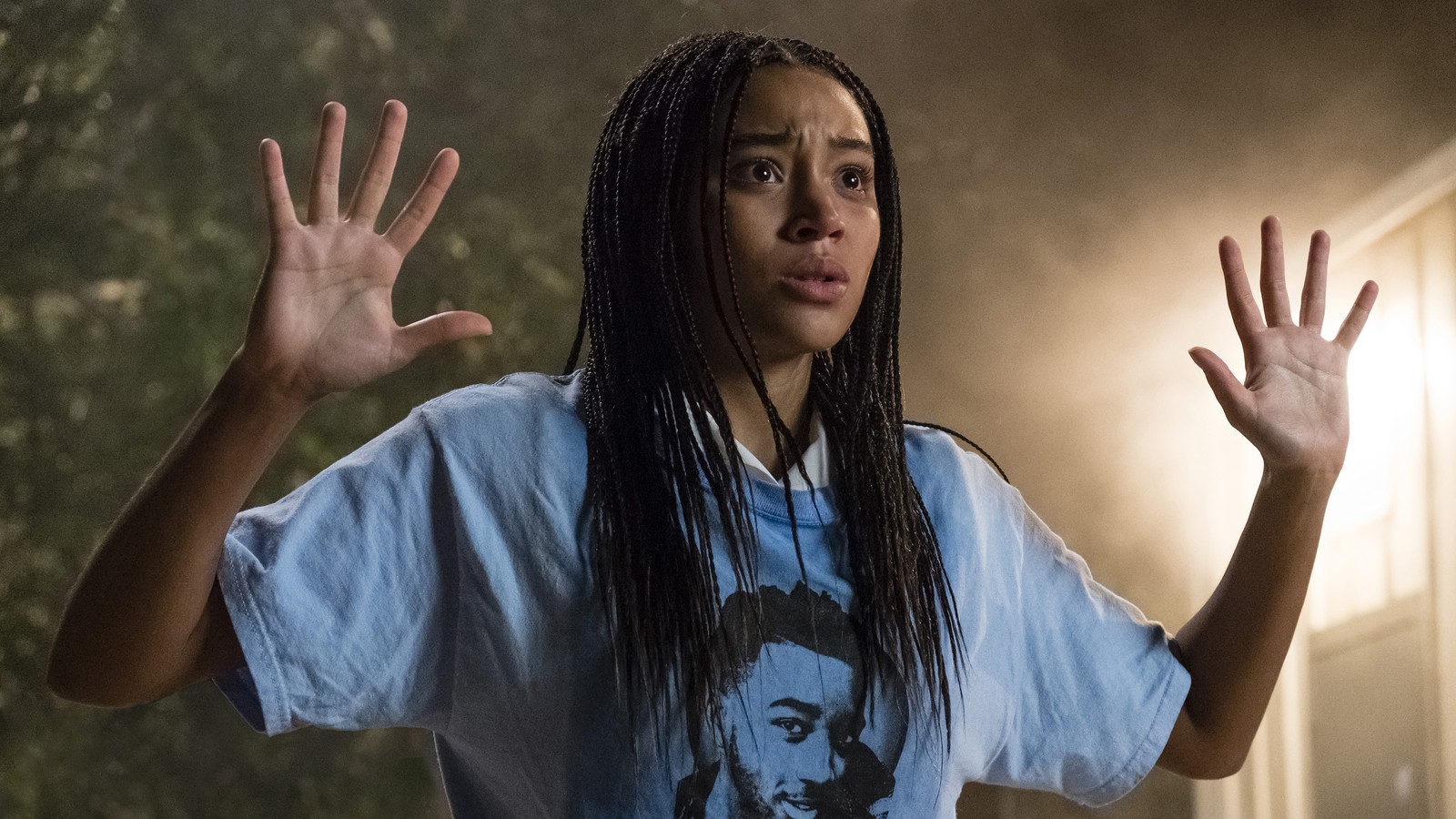 The Hate U Give, dir. George Tillman Jr. (2018)
Tillman’s film is adapted from Angie Thomas’s New York Times bestselling novel and follows the story of Star Carter, a teenager who witnesses the shooting of her best friend by the police. Readers and audiences around the world are drawn to this poignant and contemporary story, which portrays how the grieving are thrust into the political limelight and forced to defend the humanity of those they love.

Black and Blue, dir. Deon Taylor (2019)
As a rookie police officer in New Orleans, Alicia West witnesses her colleagues killing a drug dealer. She is then falsely accused of the crime and must fight to defend herself with the only evidence of her innocence - her body cam footage. Hunted by the police and gang members seeking revenge, West is forced to grapple with her identity as a black woman and a cop and must do so to save her life. 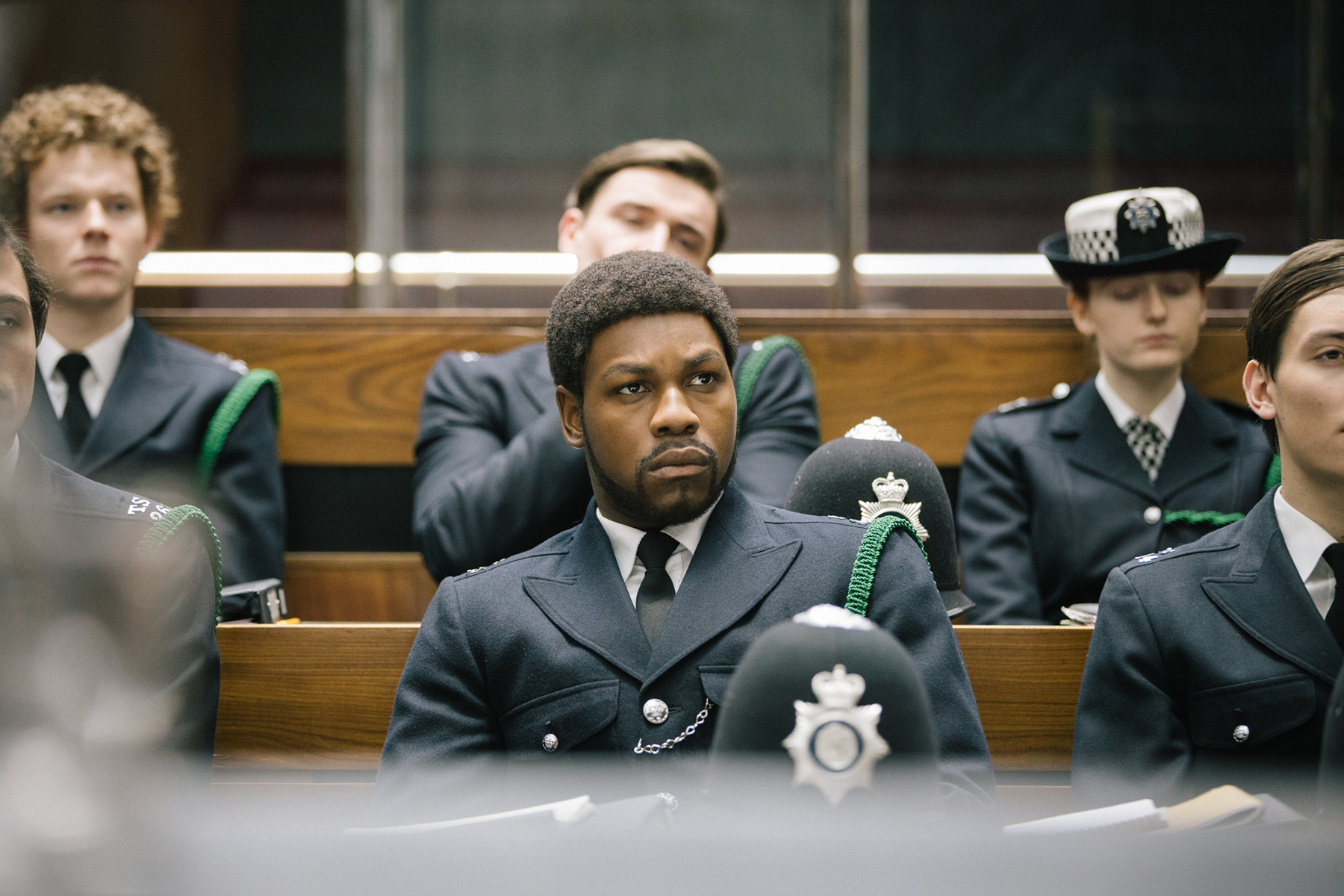 Red, White and Blue, dir. Steve McQueen
The third film in McQueen’s Small Axe series follows John Boyega as Leroy Logan, a research scientist who joins the police force with reformist intentions. Naive or noble, Logan witnesses and experiences racism at the hands of the Metropolitan Police and mistrust from his own community.  Institutionalised racism within UK police forces is often publicly overshadowed by US politics but is nevertheless insidious. We highly recommend all the films in the series, as they all celebrate black love, joy and resistance in equal measure. McQueen describes the series as his ‘love letter to Black resilience’.

A Letter to James Baldwin