Imagined Futures: Curation for a Community

When asked to curate a film/event for the BFI: Film Feels Hopeful Season, I reflected back upon this past difficult year and the theme brought to my mind an idea of mental health as a stepping stone towards an ‘Imagined Future’: a future in which we collectively attempt to understand the complexities of mental health and why it is more common for those within the LGBTQIA+ community to suffer from mental illness.

How do these issues inform the decisions we make? What are the lessons we learn and how can we connect people with similar experiences in order to build a more hopeful and inclusive community in the future? A recent study by Stonewall revealed that over the previous year, half of all LGBTQIA+ people had experienced depression and three in five had experienced anxiety. 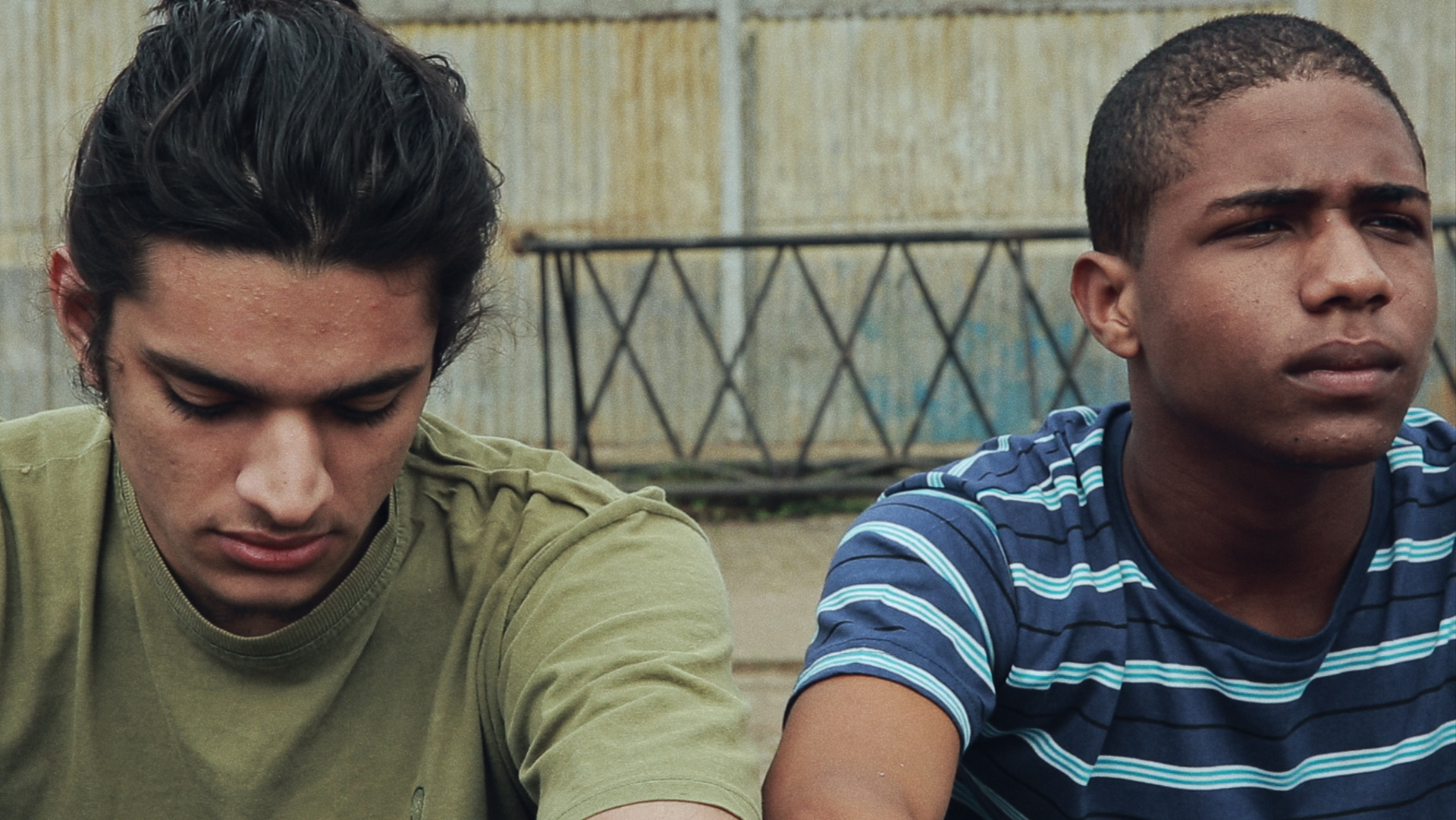 For this event, I am specifically looking at mental health within our community in relation to the ways in which many societies have been structured to ‘dismiss’ queer youth, and the lack of a support system for those who experience a sudden life-changing situation. Reaching out to mental health professionals was imperative, specifically those in the community who would have a better approach to the themes portrayed in my chosen film. It would allow a discussion to be had on some of the solutions available, potential resources for queer people to pursue and how we can take those hardships we have faced in life to better inform our ability to move towards a healthier future.

Socrates (Brazil, 2018) directed by Alexandre Moratto, explores the complex reality of Brazilian young people living within poverty, combined with the sudden loss of a parent and resultant grief. The film resonated with me and made me think of the past year of lockdown, how especially for queer people, the period was extremely challenging and isolating. Many queer people not having had the opportunity to come out, being trapped inside a homophobic household; or not having any support system in place financially and emotionally to leave; or not being able to escape to queer spaces and being with your chosen ‘family’ of friends. These experiences and situations lead to internalised shame and homophobia, to deep levels of anxiety and depression, feelings of rejection and even towards suicide.

I felt it was important to curate a programme with a film that captured some of the key themes that a lot of people have faced over the past year and could possibly relate to. The production of ‘Socrates’ involved the local community and used non-actors as a way to give opportunities to local youth. The film is authentic in its ability to cultivate a story that not only challenges the industry’s lack of opportunities for marginalised groups of people (specifically queer people of colour) but also shows representation as a driving force to the positive impact storytelling can have on communities. 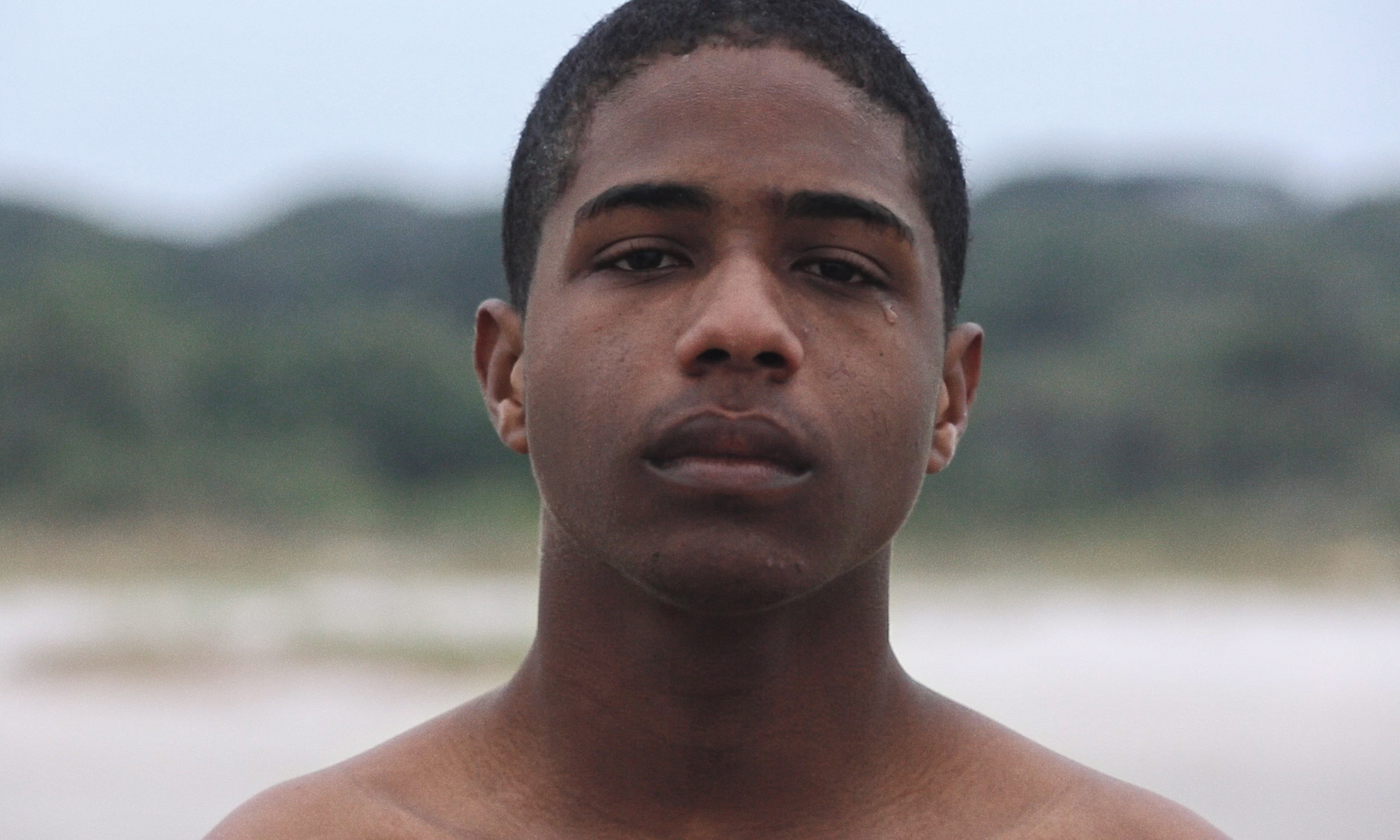 I started my curatorial process by contacting Peccadillo Pictures (LGBT distributor) and discussing the license agreement for Socrates. I was intrigued by the film’s synopsis and its reputation for authenticity. After watching the film, I knew that the importance of these themes tied into my ideas and needed to be explored further, and we can discover and experience this queer mental health reality on the other side of the world through film’s unique power for empathy.

After coming to an agreement on viewing rights, I proceeded on planning what the event would look like and how it would tie in with my chosen film. I started by contacting various mental health organisations in the UK promoting the idea of an online discussion between mental health professionals, discussing the themes of the film and an exploration of mental health within the LGBTQIA+ community, specifically those who are Black, Asian, Minority Ethnic. Having struggled due to the busy nature of the mental health sector, a contact at the Toronto Film School put me in touch with Zac Schraeder, a mental health professional who also works as a Film Production Program Advisor. This subsequently led to Rahim Thawer getting involved and allowed them to take their professional experiences of queer mental health and apply it to the film’s themes. 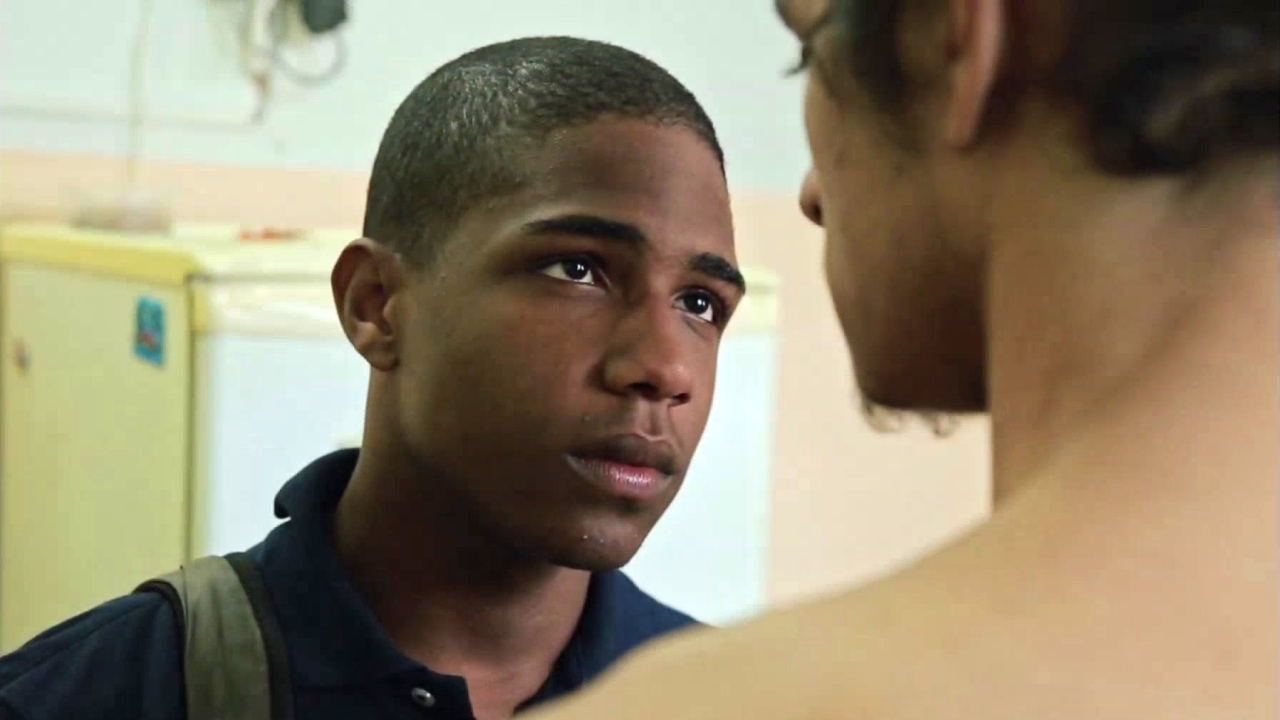 This experience of curating a film exploring a topic that felt quite personal was challenging but also very personally rewarding. Understanding the process from a base idea to the acquisition of a film, the licensing and budgeting, the marketing, to finally organising an event came with its set of challenges, but ultimately I felt a sense of accomplishment in delivering something my community and others could engage with.

This screening of Socrates took place online on Monday 9th August as part of Aya Films: Imagined Futures. Find out more about the event here.

Aya Films' Imagined Futures emphasises the importance of looking at the ways in which we can highlight, better understand and effectively respond to mental health specifically within the LGBTQIA+ community. There is hope in knowing we are not alone, that there are resources and other voices there to help through the hard times. How do we take the obstacles, tragedies and issues we have faced as queer people not only during lockdown but every day and move forward to a better future, individually and as a community? Part of Film Feels Hopeful. Explore their upcoming screenings and events here.